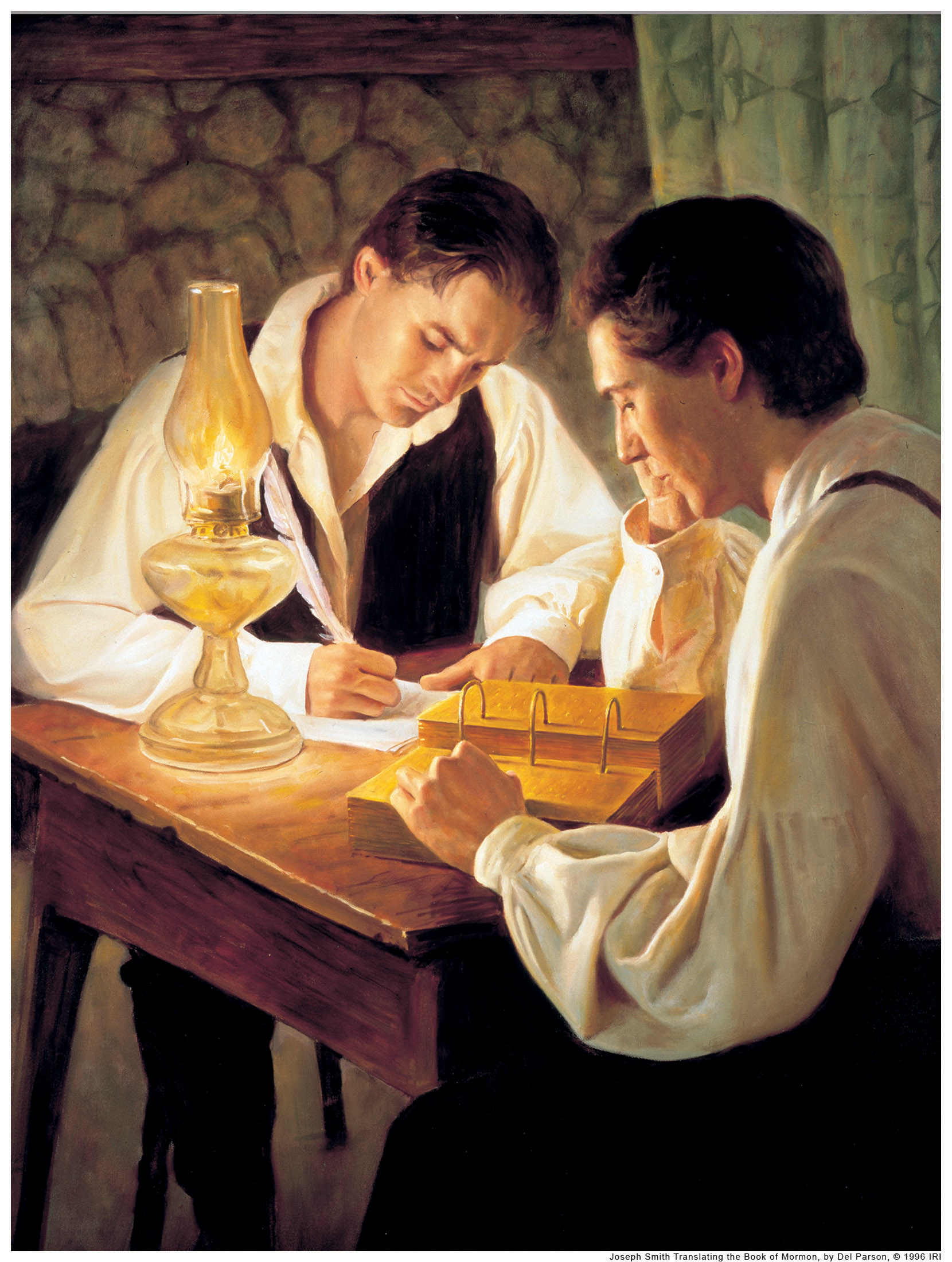 I love to read. I love fiction books, and I love non-fiction books. I read history books, psychology books, science and math books, science fiction books, management books, and a lot of programming books. Rarely, though, do I read a book more than once. But one book stands apart. I’ve read the Book of Mormon over 20 times. I’ve read the Portuguese edition multiple times and I’ve read a good chunk of the French edition. For me, the Book of Mormon is unlike any other book for three reasons.

I love the Book of Mormon, but there is, I admit, a problem with the things I’ve outlined above. It’s all a little hard to believe. Joseph Smith, an uneducated farm boy from an obscure town in upstate New York finds plates just miles away from his home, then claims to translate the content of the plates by prophetic power, using seer stones; yet the plates were retrieved by an angel, which means neither their existence nor the accuracy of the translation can be verified. The translated book tells the story of a family leaving Jerusalem in the time of Jeremiah, just years before Jerusalem was to be destroyed by the Babylonians. That family traveled the Arabian peninsula, passing through a place called Nahom, before reaching the sea, at which point they built a boat in which they sailed across the Indian and Pacific Oceans before landing somewhere in the Americas. Two great nations emerged, which were constantly at war with each other for over 1,000 years. Those who survived became some of the ancestors of the Native Americans. From a historical perspective, this is an amazing, intriguing, nearly impossible to believe story.

Amazingly, the Book of Mormon itself contains the solution to the problem. In the last chapter of the Book of Mormon, the prophet Moroni, as he prepared to conceal the golden plates in the hill, gave us a promise. Moroni promises that, after reading the Book of Mormon, if we ask God, with the intent to act on the answer, God will “reveal the truth of it unto [us], by the power of the Holy Ghost.” Unfortunately, no appeal to logic, research, or empirical evidence can solve the problem. The book cannot be proved true or false by traditional scientific means. The Book of Mormon is a spiritual book, and the truth about its origin and its veracity can only be obtained by spiritual means. I have personally put this promise to the test, and have felt the witness of the power of the Holy Ghost. The Book of Mormon is true. Joseph Smith’s story is true. The story is amazing and wonderful now matter what, but it is so much more amazing because it is a true story.