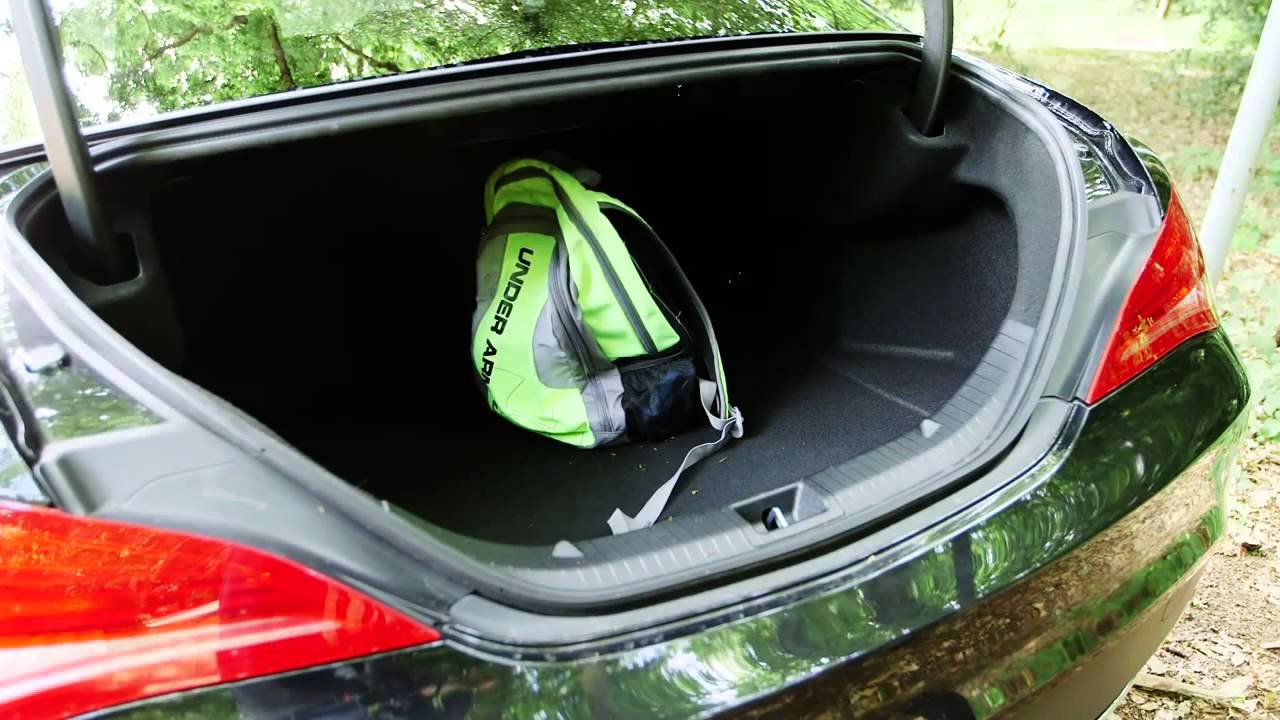 This week I will be writing about another one of my crazy ideas. This idea came from a day when I was driving from Santa Clara, CA to Las Vegas to visit my parents. Usually I drive with a car full of kids and kid stuff, but on this occasion it was just me and single, small bag. As I was driving, I observed that most of the other cars on I-5 were also mostly empty. Then I thought about how much money it costs to ship a package from Santa Clara to Las Vegas, and about how many packages I could shove into my car without drastically effecting the gas mileage. So, my idea was to set up a shipping company that would pay individuals to transport the packages. It might not be enough to make a living, but if you’re driving to Las Vegas anyway, taking along some packages could at least pay for your gas.

This idea, like most of my ideas, has some pretty serious problems.

The list goes on and on. But that is the exciting thing about business ideas. I’m sure the list of problems for airbnb and Uber were similarly long and daunting, but things seem to be working out for them. Figuring out solutions to these problems is half of the fun.

When you think about it, all of the crowdsourcing business models are built around one basic idea: efficient utilization of society’s excess capacity. My first introduction to crowdsourcing was Amazon’s Mechanical Turk. I was a college student at the time, and I occasionally had enough free time to complete a few mindless tasks. I made enough money to buy a book about road bikes, and then I quit. I had excess time (somehow I thought life was busy in college - little did I know), and Mechanical Turk used it. Airbnb uses the underutilized space people have in their rooms. Uber uses people’s excess time and vehicles. My idea uses excess car space on a road trip. I think this idea of using excess capacity is what is so compelling about crowdsourcing as a business model. I’m excited to see where else it can be applied.