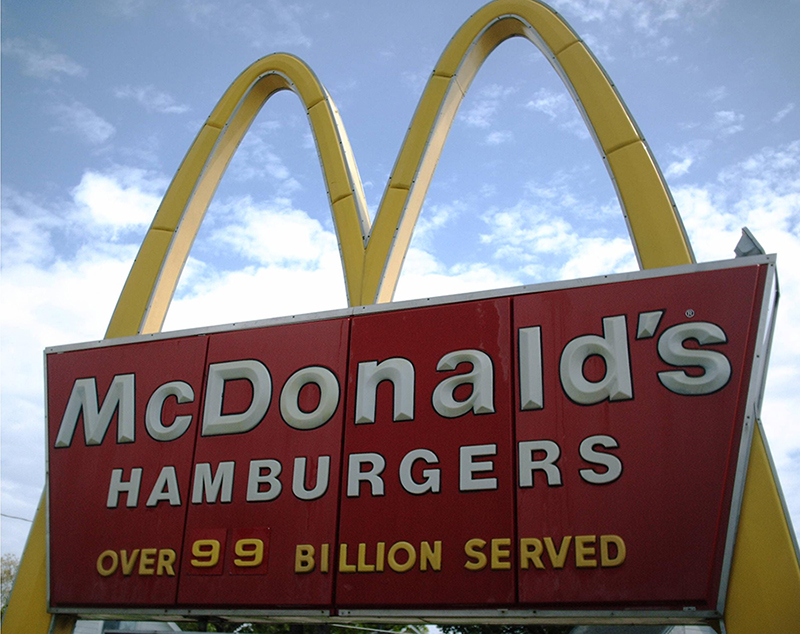 Almost 3 years ago, Paul Graham wrote an essay called Do Things That Don’t Scale. If you haven’t read the essay, and you’re interested in entrepreneurship, you should take a moment to read it. Even if you never come back to finish this article, I will have accomplished most of my objective by sharing that essay. Mr. Graham discusses how, in starting a company, one must do certain things that would never work if the company’s customer base were very large. Some examples are sending hand-written letters to each customer, or building by hand a product that you hope to eventually automate. He further suggests that such unscalable activities are essential to achieve the customer growth necessary to require doing things that do scale. Hand written letters and other personal/human touches are the stuff of word-of-mouth marketing success stories. Finally, if you discover that no one wants the product you are building by hand, the time and effort required to automate production would have been wasted.

While I think that Paul Graham’s advice here is excellent, I have found a somewhat serious flaw in the VC-centric definition of startups. According to venture capitalists, a startup is a a temporary organization used to search for a repeatable and scalable business model. This definition seems to serve the interests of the venture capitalists well, but makes for a misguided strategy for many companies. If every company is swinging for the fences, most will miss and strike out. Not every product is meant to have universal appeal, and “hyper-growth” is rarely an effective long term strategy. Groupon was one of the fastest growing companies in history. It lit up the world like a firecracker, then disappeared as quickly.

What if a technology company were to achieve success without achieving massive growth? What if the measure of success were not the number of new users? While there are certain types of products that rely heavily on rapid initial growth to become value to customers[1], the value of most products is unaffected (or even degraded) by an increase in the number of users.

I think one of the best examples of this comes from the music industry. Bands are like startups in a lot of ways (just google “bands are like startups” and you’ll see I’m not the first person to think this). Every band dreams of breakout success and platinum albums. But few bands can maintain artistic integrity (read: product quality) as they achieve universal appeal. Generally, what appeals to your truest fans does not appeal to the masses, and what appeals to the masses tends to alienate to your core group of fans. We don’t often celebrate that bands that “sell out”, but that is exactly what we expect start ups to do.

I have what I would call a unique relationship with Facebook. I joined Facebook in the fall of 2004, the same year it launched. I was a freshman at BYU, and Facebook (which was only available to college students at the time) was a perfect product for me. I was able to keep in touch with my high school friends who went to Stanford and MIT, and it was a fun online place to “hang out” with my friends at BYU. I made a group promoting what I thought would be the next big thing in fashion (wearing ties with blue jeans[2]), which I called the Casual Professional Apparel club. Facebook was simple and fun, and I really liked it.

Then I spent two years as a missionary in Brazil, and I didn’t use Facebook (or the Internet in general) the whole time. When I came back in 2007, things had changed. I went to Facebook and found my old friends still there. And I found my mom and my grandma, and a whole bunch of company-sponsored groups and pages vying for my attention. It was as if my whole family had moved into my now ad-supported dorms. In becoming universally appealing, Facebook lost it’s original appeal. Now Facebook appeals to everyone a little bit, but appeals to no one deeply.

A few years ago I watched an excellent documentary called “Jiro Dreams of Sushi” about a sushi chef in Tokyo who has dedicated his life to perfecting the art of sushi. It is my opinion that he has succeeded. His 10-seat restaurant located in a Tokyo subway station has been awarded 3 Michelin stars. A single meal costs over $200, and reservations must be made several months in advance. Jiro was 85 when the documentary was filmed in 2011. He still goes to the fish market and personally selects the fish that will be used in his restaurant. He still trains each of his apprentices, including his 50-year-old son. He still tastes the ingredients as they are being prepared and serves the sushi to his guests. Jiro does a lot of things that don’t scale, and he has decided that they won’t scale[3].

Contrast Jiro’s restaurant with McDonald’s, the quintessence of universal appeal. Scaling an operation the way McDonald’s has scaled their production of food is an incredible feat. The level of quality at McDonald’s, in terms of food safety, is astounding considering the scale at which they operate. McDonald’s is a shining example of startup success (with the added bonus of sustainable revenue and profitability!), while Jiro’s tiny sushi restaurant is dismal failure.

I have worked on many software projects over the past several years. I helped build LinkedIn Search, and more recently I helped build the newest version of LinkedIn Settings. Both products are used by hundreds of millions of users, and I am very proud of them both. But the thing I built that I believe had the best user experience was a tool for the student employees at the BYU Law Library. I knew each of the users by name. I had lengthy conversations with most of them, not just about the website I built for them, but about books they read, music they liked, and vacations they were planning. Every one of them had my phone number and could call me directly if there was a problem with the website (and they did - often). I did not write the most efficient, beautiful, or scalable code at that time, but I was able to deliver an excellent[4] user experience to each of my users.

I think it is a shame that one of our primary metrics for software success if the number of users and the ability to scale. I think it is a shame that the startup thought leaders recommend that we give our early users a deceptively amazing user experience so we can grow our business quickly in order to give more people a worse user experience. There are so many important uses for software where the total addressable market does not exceed tens, hundreds, or tens of thousands of users, yet the world’s most talented developers flock to Google, Facebook, Apple, and LinkedIn because they can have the biggest impact. We need more ways to define “success” in software.

Note 1: Social networks and other products that rely on network effects have a special need for rapid growth, because the value of the product depends on everyone else using it. A fax machine isn't very useful if you're the only one who has one. And if you're still using a fax machine, you might be the only one who has one.
Note 2: My wife, who I was dating at the time the CPA club was created, later informed me that ties and blue jeans would never be the next big thing in fashion. At least not for me. But the Facebook group lives on! Fortunately for me she was willing to keep dating me anyway, despite my lack of fashion sense.
Note 3: Jiro's younger son has opened a 2 Michelin star sushi restaurant, so I suppose Jiro's work has scaled a little bit. His son's restaurant also has only 10 seats.
Note 4: This is my biased opinion, but the website is still in use over 5 years after I stopped developing and maintaining it, so it must be a pretty good experience.