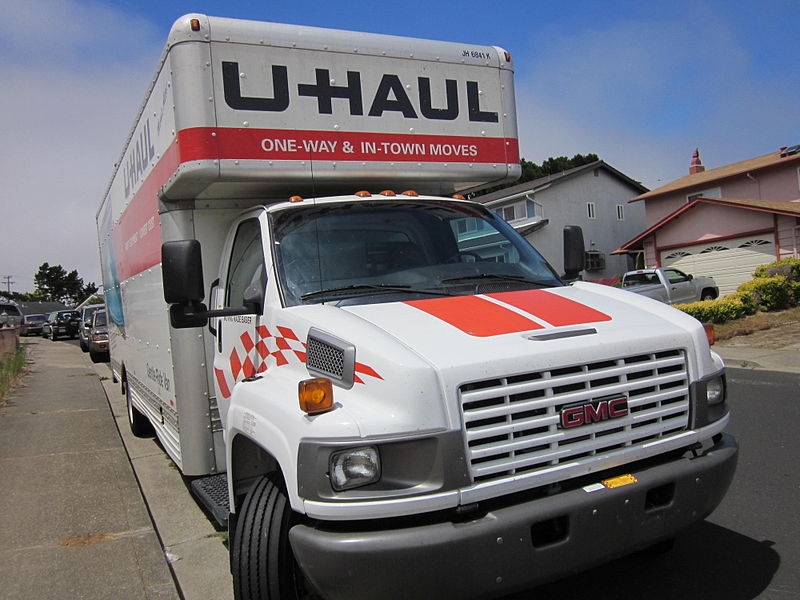 Several years ago, at the Marriott School of Management at BYU, I took a class on strategy. As with most business school classes, we spent our time reading and discussing case studies. I remember as we discussed U-Haul, being particularly impressed with the ingenuity of the management team in creating a profitable business out of near bankruptcy. The way U-Haul makes most of its money (at least according to my potentially faulty memory of a perhaps outdated case study) is only tangentially related to trucks. U-Haul trucks are very cheap to rent. So cheap, in fact, that U-Haul makes almost no profit from them, and sometimes incurs a loss. U-Haul had chosen a low-price strategy, hoping to gain a large portion of the market. But when you are losing money on every sale, you shouldn’t try to make it up in volume. U-Haul had established itself in the market as the low-cost moving option. Raising prices would probably scare away most of their customers (imagine if McDonald’s charged the same prices as Olive Garden), but keeping their prices the same was already killing the business.

But U-Haul didn’t crumble. Somehow U-Haul kept the prices of their trucks low, and yet began to thrive. The answer was thinking inside the boxes[1]. When someone goes to rent a U-Haul truck, it’s usually because they need to move, and when people need to move, they need to put all their stuff in boxes. Boxes are cheap, but they can be sold at a premium. So, U-Haul turned it’s primary product into a loss-leader, and started focusing on selling higher margin moving supplies (including mover’s plastic wrap, which may be the greatest innovation in moving in the past century). The business turned around and became quite profitable.

All of this was years ago, and U-Haul has been following this same line for years. But the world has changed during those years. Jeff Bezos decided to start selling books online. Then, he decided to sell every thing else online, too. And his company, Amazon, ships all of that stuff in high quality cardboard boxes. For free. To be clear, Amazon is not going after the moving supplies market (any more than any other market). But Amazon is giving away one of U-Haul’s most important, most profitable products—the product that saved the company from failure years ago. And U-Haul’s target market is exactly the type of people who would save Amazon boxes for an upcoming move. I don’t know much about U-Haul’s current business, so this is all speculation, but I’m guessing this particular side effect of Amazon’s massively successful online store is having a significant impact on U-Haul’s bottom line.

One of the most interesting things about the U-Haul/Amazon situation is the lesson that competition does not have to be direct to be devastating. Indeed, incidental competition is probably more nefarious because it’s much harder to identify and may be impossible to solve. Supposing that U-Haul’s cardboard box sales are in fact down, how would U-Haul’s team know the reason for the decline? No direct competitors have entered the market, and people are still moving, which still requires cardboard boxes. Identifying a company in a completely unrelated market as the reason for the decline is certainly tricky. Even if U-Haul does identify the Amazon problem, how can they possibly compete. Amazon isn’t going to start charging for cardboard boxes, and U-Haul can’t give them away for free. If all my speculation is correct, the days of cardboard box profits are over. Beware of incidental competition.

Note 1: I apologize profusely for this sentence. I spent too much time thinking about management articles and case studies while writing this, and it just slipped out.