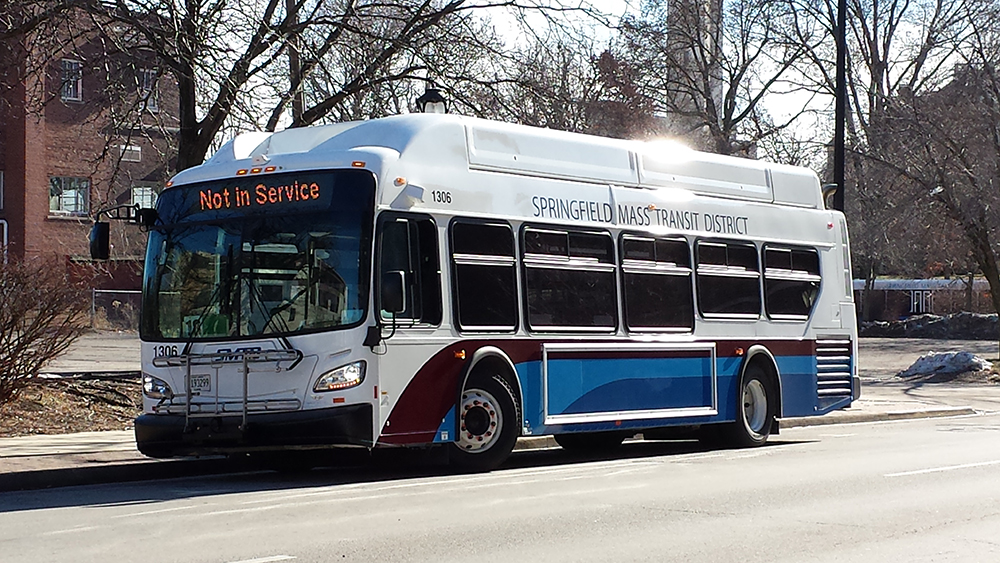 A couple of weeks ago, Tesla released the much anticipated Model 3. A few days ago Tesla announced that they have taken over 325,000 reservations for Model 3’s, which comes out to about $14 billion in expected sales. Each reservation costs $1,000, so Tesla has collected over $325,000,000 (plus the promise of almost $14 billion more), and all they’ve delivered is a prototype. Not bad.

I have been following Tesla for a few years, and I (like at least 325,000 others) was excited to see the release of an affordable Tesla. With its safety features, impressive range, and self-driving abilities, the Model 3 certainly is tempting. However, as I was watching the recording of the release, something struck me as being a bit off. Elon Musk explained how Tesla was going to save the world with electric cars. He explained the Tesla Secret Master Plan (which he wrote about originally in 2006), in which Tesla would save the world from global warming (while simultaneously saving the auto industry from mediocre design!). The original write up even debunks some of the major arguments agains electric cars. Apparently Tesla batteries are non-toxic and landfill safe[citation needed], and even though electric cars are largely powered by natural gas and coal (at the power plant), they are so efficient that they still produce fewer greenhouse gas emissions. In this light, affordable electric cars certainly do seem to be a step in the right direction. However, from another perspective, any affordable car is a step in the wrong direction.

The Tragedy of Riding Alone

When I lived and worked in Silicon Valley, I was surrounded by electric cars. Teslas (mostly Model S), Nissan Leafs (Leaves?), Chevy Volts, and those peculiarly shaped BMWs. Nearly every parking lot had a charing station. As I would ride my bike to work, I used to play a little game as I waited at stoplights. I would count what percentage of cars were carrying more than one person. Motorcycles didn’t count, because one person is basically the motorcycle’s carrying capacity. The results would hardly pass for statistically or scientifically significant, but on average I counted around 5% to 10% of cars had more than one person inside.

Aside from efficiency, there is another problem with human transit: geometry. Especially in large cities, there simply isn’t enough space for everyone to own a car. In denser cities, there may not be enough space for everyone to even ride in a car. Cars take up a lot of space. We feel it in the congestion on the roads and in the proliferation of parking lots. Introducing a more affordable car (targeted at young professionals living in dense cities) does nothing but aggravates the geometry problem. It may also exacerbate the energy problem, because city-dwellers who used to take mass transit may decide they can now afford to own their own car[1].

Why We Hate Mass Transit

It seems to me that most Americans hate mass transit. I can sympathize. In Brazil my sole method of transportation was the bus system. On my trip to Europe, I mostly used subways. I think there are some pretty good (and not so good) reasons why we generally avoid it:

These are real problems that require real and significant investment from both government and industry. If we solve these problems, we will put a huge dent in the energy problem as well. Instead of making a more affordable electric car, we need to make more appealing mass transit.

The Best Way to Ride Alone: By Bike

Anyone who has spent more than a few minutes with me knows that I love bikes. I have done most of my commuting by bike (or walking) since I started college 12 years ago. For me, this discussion would not be complete without a few words about the virtues of bicycles. Bicycles solve so many of the transit problems it is astounding, without requiring new technology (bicycles have been around for over 100 years in essentially the same form we know them today).

Bicycles are famously efficient. While a small car weighs over 1 ton (the Tesla Model S weighs over 2 tons), a bicycle weighs less than 40 pounds. Most road bikes and commuter bikes weight less than 20 pounds. A bike is the minimum amount of material and weight to move a person around. A 180 pound human riding a 20 pound bike is 90% human and 10% vehicle, by weight. On the other hand, a Model S carrying a 180 pound human is 3.7% human and 96.3% car. You don’t need to know a lot about math or physics to understand that it takes a lot more energy to move a car than it does to move a bike.

There must be some really good reason for the ridiculous car to person weight ratio, which would likely require a lot more mechanical engineering knowledge than I have. But, I have two guesses, and they both have to do with speed.

Bikes take up a lot less space than cars[citation needed], both when they are moving on the road and when they are parked. One report I found suggests that 10 to 20 bikes can be parked in the space required to park one car. Bikes can also be carried into your office and into your house, taking up no additional space.

Biking is good for you, and is not significantly slower than commuting by car. When I lived in the Bay Area I found my bike commute was usually only a few minutes slower than would be my car commute, and much more consistent (sometimes traffic was extra bad, but riding my bike almost always took about the same amount of time). You can do your workout and your commute at the same time if you go by bike!

A bicycle can solve almost all of the mass transit problems mentioned above. A bicycle speeds up total trip time by allowing you to skip slower legs of the trip by riding your bike. I used to ride Caltrain, which occasionally (frequently?) has extended delays. Instead of waiting for the train, I was able to just ride my bike where I needed to go. A bicycle gives me more control over my schedule. Even if mass transit doesn’t get you exactly where you need to go, you have a bike with you to travel the last mile. Bikes don’t solve all the transit problems, but they do move us in the right direction. If you must ride alone, ride by bike.

Note 1: This sentence is pure speculation, but it sure does sound reasonable, doesn't it? If you are a formerly carless city-dwellers who has decided to buy a Model 3, please add a comment to give this claim some validation :)