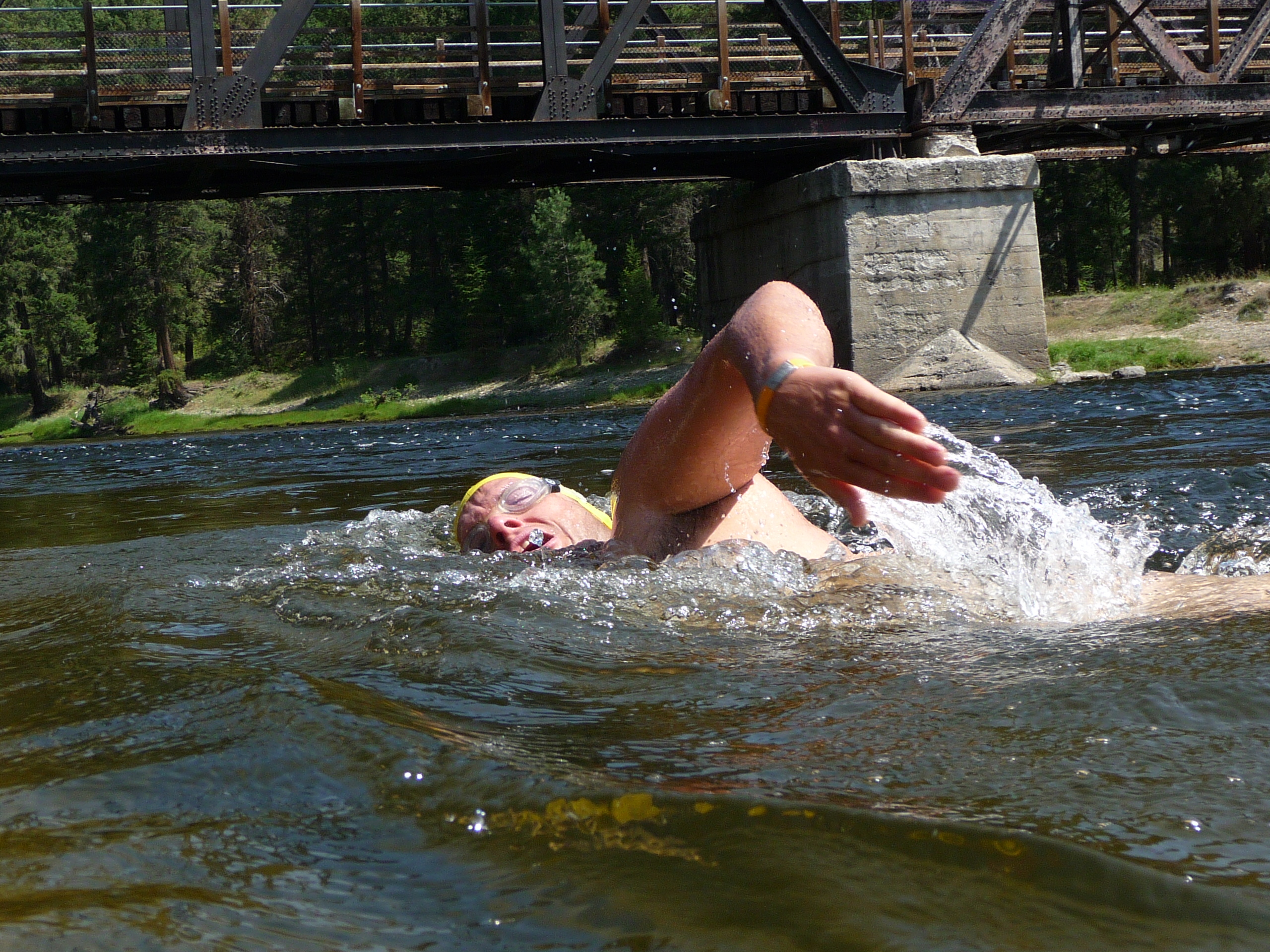 In fall 2004, I was a freshman in college at BYU. Earlier that year, on the other side of the country, Facebook was born. I opened my “the Facebook” account that same year, on November 28, 2004. At the time, as a college freshman, I thought Facebook was a lot of fun and different. Lately, though, I have realized that my experience on the Internet is inundated with news feeds, also known as streams. We’re being flooded with streams.

The stream is a common pattern online. You can find it on Facebook, LinkedIn, Strava (cycling and running app), and many others. While the stream has it’s place, I have come to see the stream as a user experience anti-pattern1. Allow me to explain.

The stream is intentionally ephemeral—you can’t step in the same river (or stream) twice. A long time ago, the posts in your stream were ordered chronologically, so you could pretty easily find an old post if you scrolled far enough. Now, though, most streams are ordered algorithmically with relevance scores. The posts that are most “relevant” to you are likely to show up at the top of your stream, and the “lower quality” posts will be buried far below. Viral videos go viral partially because of stream relevance—people are more likely going to want to view a video with a lot of views, which will push it to the top of the stream, leading to even more views. In that sense, stream relevance is a virtuous cycle, but it can also be vicious. A high quality post that doesn’t happen to catch the wave of “likes” and “views” can algorithm’ed into obscurity. Social media experts share tips about when and what to post to ensure your updates don’t drown in the stream.

I spent the first 18 years of my life in Nevada, both Reno and Las Vegas. When I tell people I’m from Las Vegas, they often respond with something like, “Oh, I love Las Vegas!” They conjure up images of colossal casinos, pristine pools, and bright lights, but I have different memories. I don’t know if I ever walked into a grocery store without slot machines until I was legally an adult. I have memories of smoke-filled rooms filled with middle-aged men and women with empty eyes, emptying buckets of quarters at the slot machines, hour after hour. Those empty eyes look for happiness in the next spin, and they are occasionally given small rewards, just enough to keep them there. I can honestly say, as a native Nevadan, that I have never gambled, and I very much doubt that I ever will. The slot machine is one of the saddest machines I know.

A few weeks ago I was scrolling through my Facebook feed, watching the spinner as the next set of updates loaded, and I suddenly realized what I was doing. My phone has no coin slot. Instead of money, I was throwing away my time and attention. Every scroll was like pulling the slot machine’s lever, hoping that the next few posts would be worth my time. On a few occasions I have found great things in my Facebook feed, but that is the exception, and not the rule. In Las Vegas those types of exceptions are put on Station Casino billboards. The stream is designed to waste your time, from the autoplaying videos to the “Are you a genius” quizzes to the never ending “infinite scroll.” That’s only a great user experience if your users actually want to waste their time. I don’t believe anyone really wants that.

There has to be a better way. The stream is the easiest solution, the most obvious interface, especially for social applications, but it certainly isn’t the only way. Google Now shows a very limited number of stories as cards. You’re still wasting time (not great), but at least there is a limit to how much time you will waste. Another solution is nudge users towards intentional actions. The stream is one of the most egregious causes of the “what-did-I-come-in-here-for?” syndrome. How many times have we logged on to Facebook intending to send a friend a message, spent 30 minutes looking at nonsense in the news feed, and never sent the message? Instead of immediately showing the feed, an application could ask “What are you here for?” and help the user better use the app and their time. One of the options could even be “I’m here to kill 10 minutes,” and the app could help the user limit the time wasting to 10 minutes. The stream isn’t all bad, but I believe we can do much better.

Note 1: Anti-pattern is a term with origins in software engineering. It refers to a common pattern that should not be followed. A bad example.